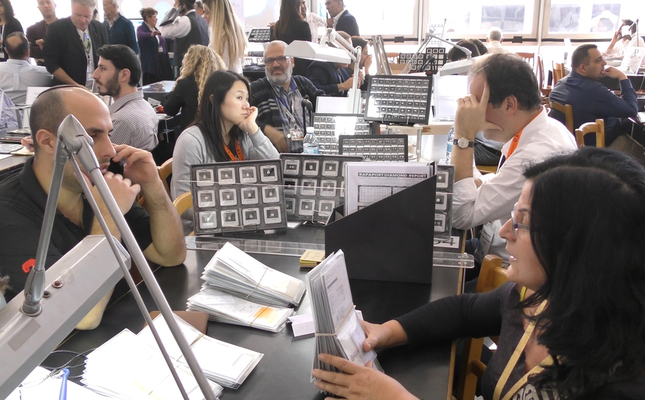 (IDEX Online) - Israel's diamond industry is maintaining its "robust recovery" according to new figures, although trade dipped during September's Jewish holiday season.
Net imports of rough diamonds in the first three months were $1.47bn, a year-on-year increase of 137 per cent, according to the Ministry of Economy and Industry. Net exports for the same period were $1.34bn, up 160 per cent.
In September net rough imports fell 13 per cent to $85m and net polished exports were down by 42 per cent to $197m.
Net polished imports rose 38 per cent during the month to $214m, while net rough exports were up 85 per cent to $180m.
Arnon Juwal, chairman of the Israel Diamond Institute, said: "The Israeli Diamond Industry continues to show a robust recovery, demonstrating its underlying strength and flexibility.
"With the solid demand we are seeing in the United States and in Asia, we look forward to a strong holiday season and continued growth until the end of the year."